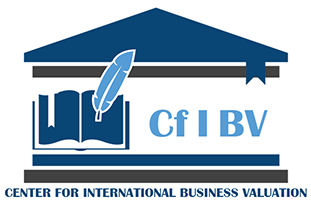 Hope the month of May is going great.  Once again, I bring to your attention a recent analysis by the Public Company Accounting Standards Board on Financial Instruments.  In their most recent statement, they vociferously argued that they are continuously finding deficiencies at the Level 3 input level or as they described it, “unobservable inputs”.  They stated that auditors did not obtain an understanding of the methodologies and assumptions used from pricing services in deriving a fair value measurement.  Furthermore, the report went on to elaborate on the lack of testing the accuracy and/ or completeness of company data used to determine fair value as well.  The bottom line was that the work done by the auditors were subpar.

In this author’s humble opinion, the new credentials offered by the AICPA/ ASA in financial instruments along with IACVA’s Advanced Credential in Financial Instruments all have good intentions but is meaningless unless proper rules and practices are followed.  We can train auditors and valuators all day long but unless they are willing to do the “right thing”, it is all for nil.